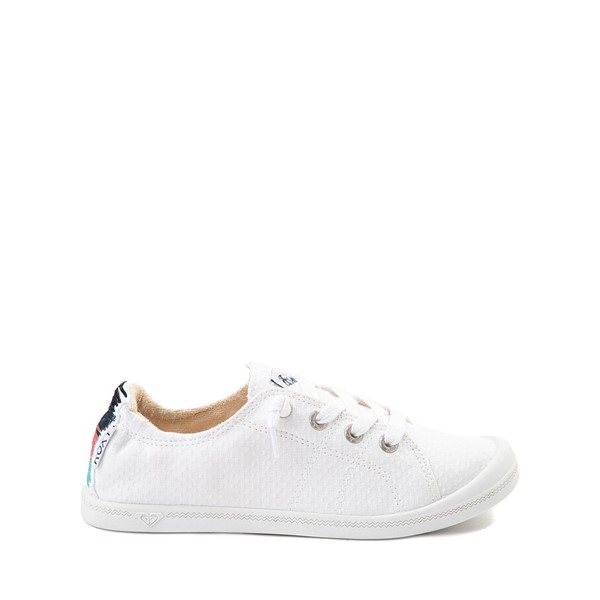 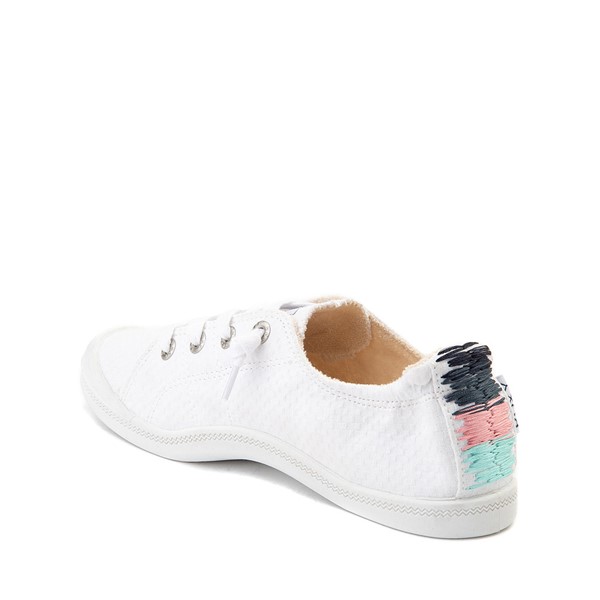 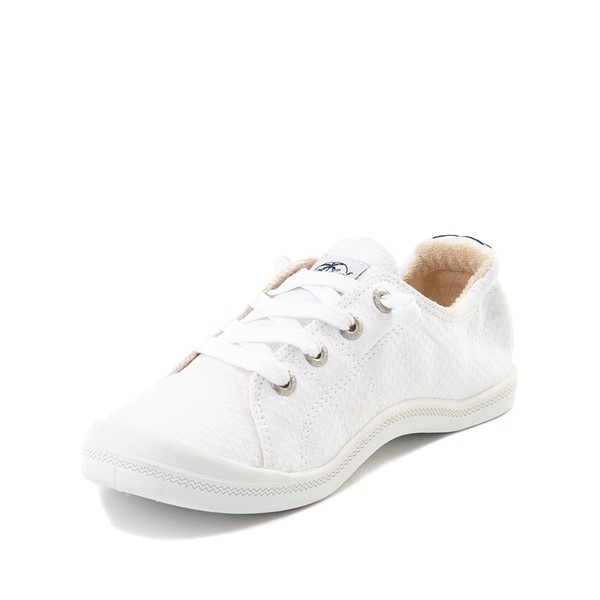 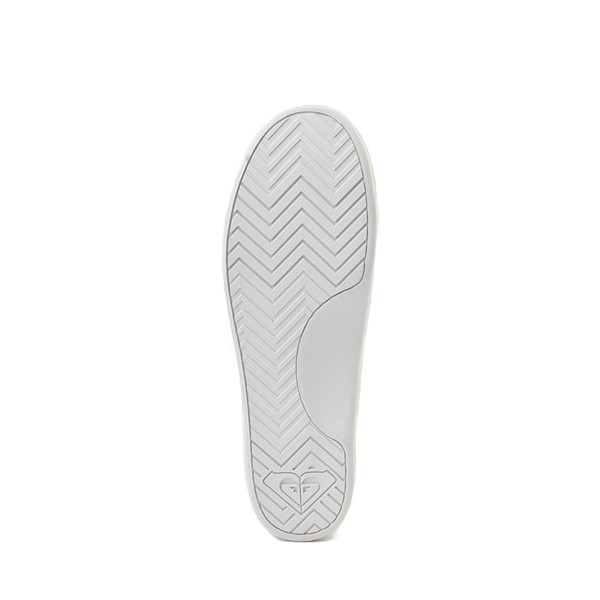 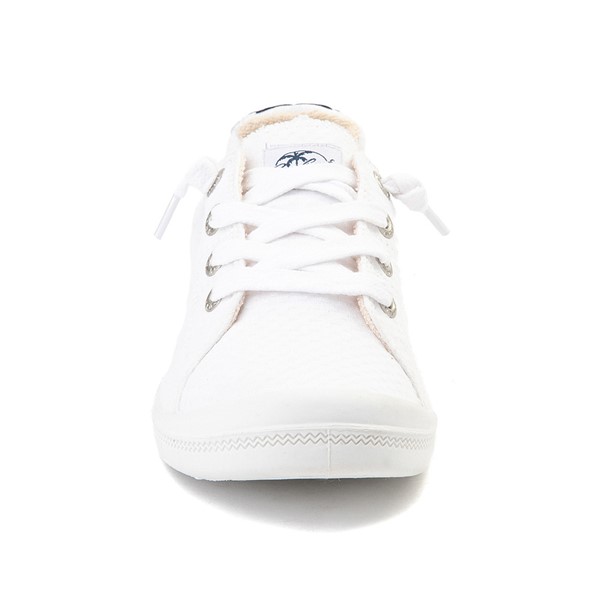 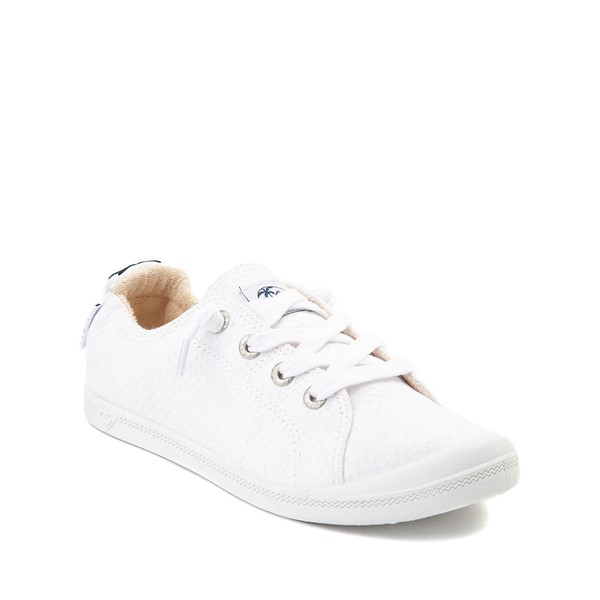 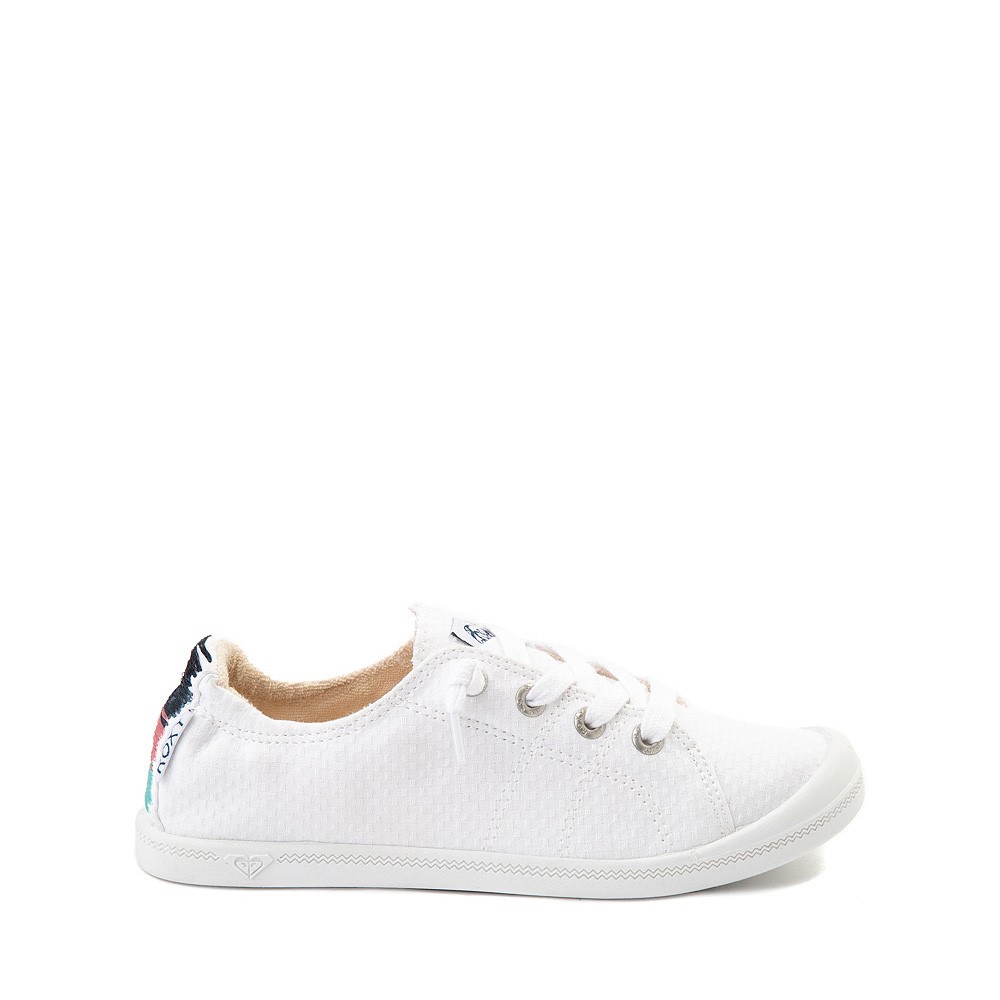 Size Chart Check Store Availability
Decrement
Increment
Add to Wishlist
Put a little Spring in your step with the new Bayshore Casual Shoe from Roxy! Lace up the comfort and style of the Bayshore Casual Shoe, rocking a low-profile design, constructed with lightweight textile uppers, trendy woven heel panel, and molded rubber outsole with arch support for premium comfort and flexible traction. Available only at Journeys!
The year was 1990 and despite the achievements of female surfers in and out of the water, women hadn’t garnered the fame or the support that guys had long enjoyed. Then came Roxy, a pioneering brand for females that recognized the changing of the tide and saw the rising swell of more and more girls chasing waves. Initially a swimwear line, Roxy quickly grew to include sportswear by 1991. The next year saw an expansion into denim and the start of Roxy’s domination into all boardsports categories by introducing a capsule snowwear collection. 1993 was the birth of the iconic Roxy logo, a heart-shaped crest that paid homage to its Quiksilver roots. And then, a moment in history happened. That same year, as the Roxy crew was sitting on a beach watching the surf, they came up with the idea of the women’s boardshort. Offering fit and flexibility while still managing to be feminine, the women’s boardshort was an innovation that forever changed the women’s surf industry. Roxy not only created an entirely new product for the market but also a new concept – fashion meets surfing – a mantra still taken to heart in the Roxy brand today. A truly authentic surf company, Roxy recognized the need to give a voice to the core of what Roxy stands for, the athletes and fans that love boardsports. By 1994, Roxy signed its first athlete, the legend Lisa Andersen, who would go on to become a four-time world champion in surf. Roxy became the platform for a new cultural movement, a calling to females everywhere and a voice to those that shred and to those that wanted to. Eventually the surf team would grow to over 100 global athletes and include iconic surfers and world champions such as Sofia Mulanovich, Kassia Meador, Jen Smith and Sally Fitzgibbons. Roxy is also home to a world-class snow team that includes the 2010 Olympic gold medalist in the halfpipe Torah Bright, 2006 bronze medalist Kjersti Buaas and many other Olympic contenders such as Lisa Wiik and Lesley McKenna. As the company grew, so did Roxy’s support of the boardsport lifestyle. Roxy produces some of the biggest and best surf and snow competitions on the competitive circuit including the Roxy Jam Biarritz, the Roxy Jam Gold Coast and the Roxy Chicken Jam US. Roxy can now be found on all six continents and in over 700 company-owned stores. Roxy’s breadth of product has also increased to include Teenie Wahine, Roxy Girl and other product categories such as watches, eyewear, hardgoods, accessories, jewelry, perfume, electronics, home goods, and movies. Roxy has grown to a $600 million lifestyle brand. What started out as a kernel of an idea in the water in 1990 has become the largest and most recognizable boardsport lifestyle brand for females everywhere twenty years and counting. 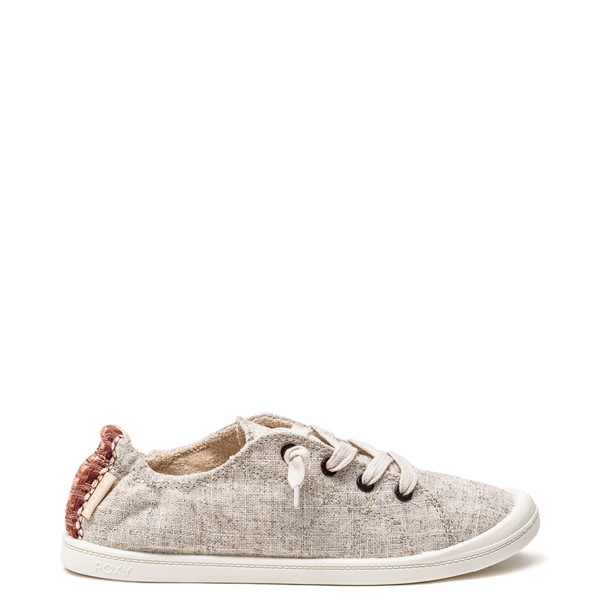 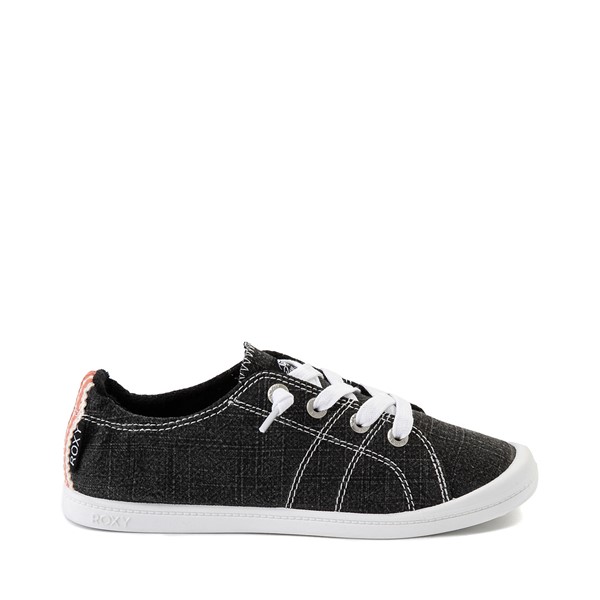 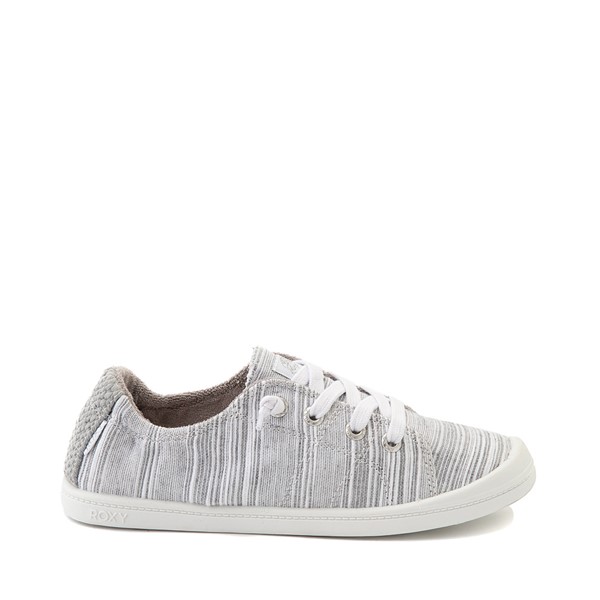 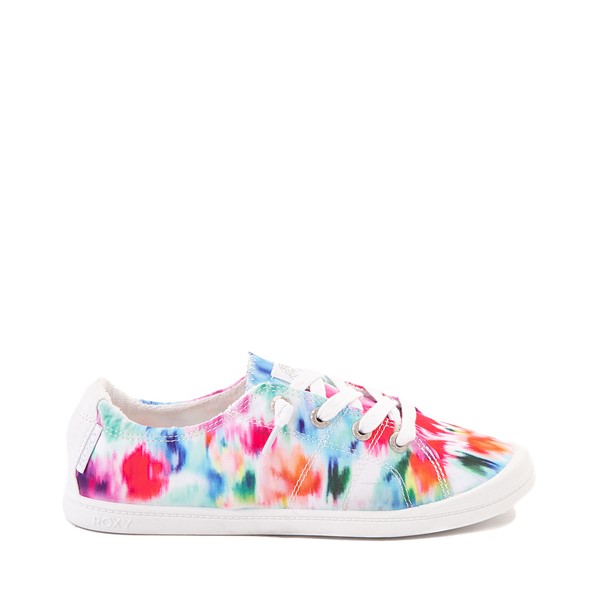 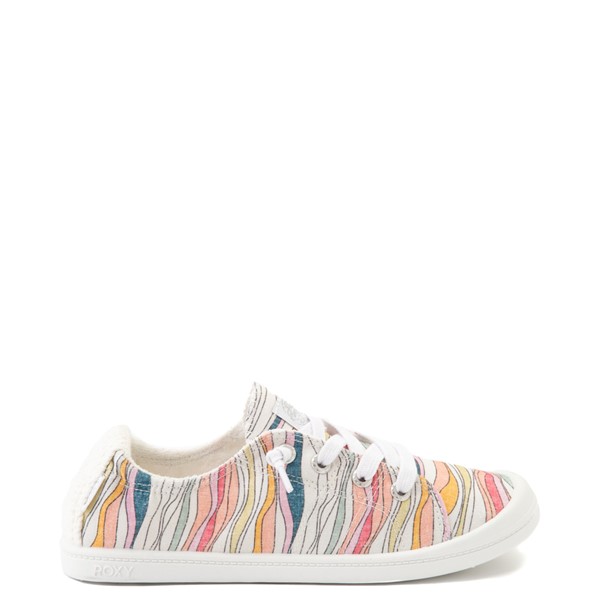 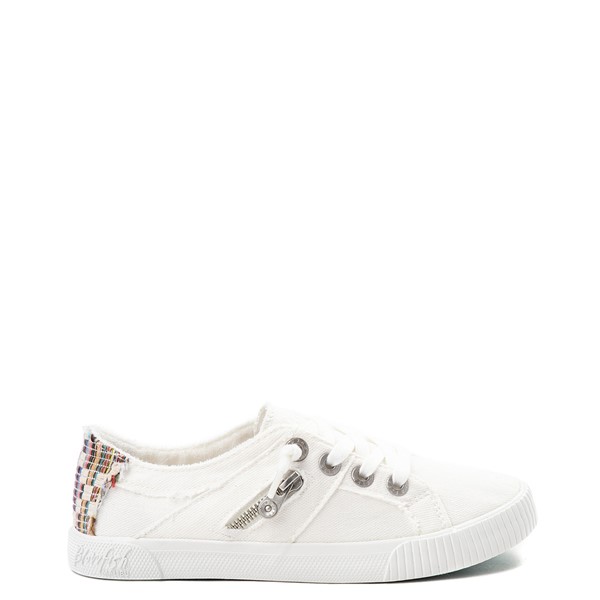 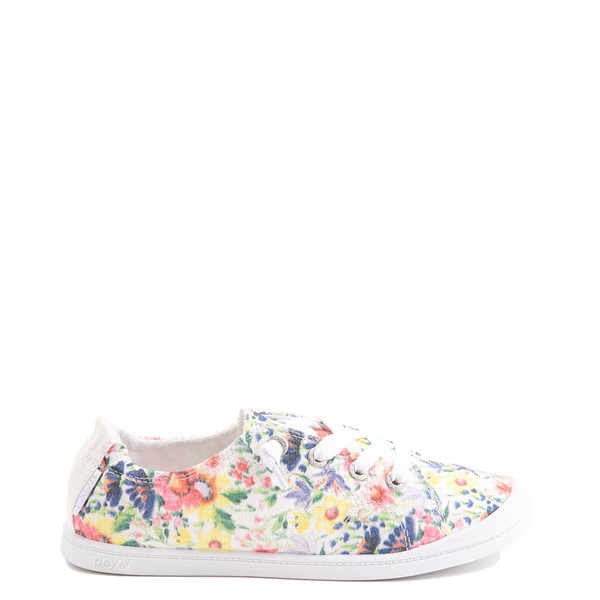 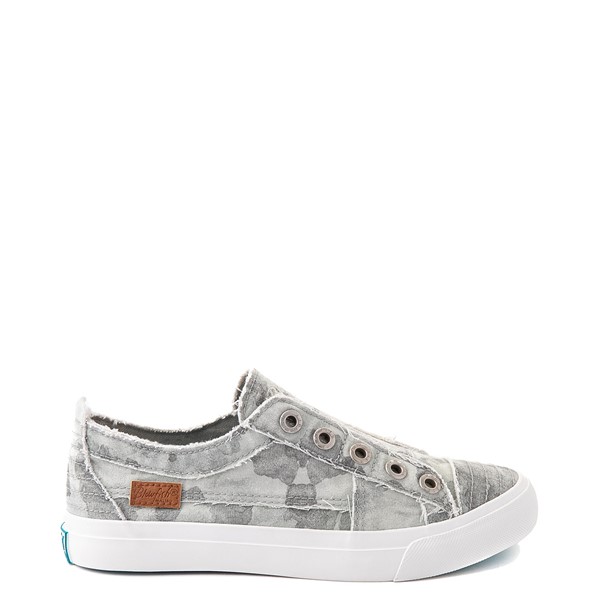 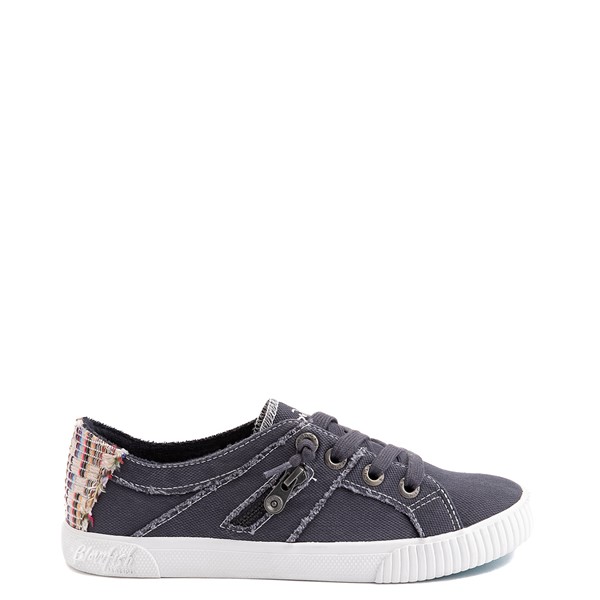 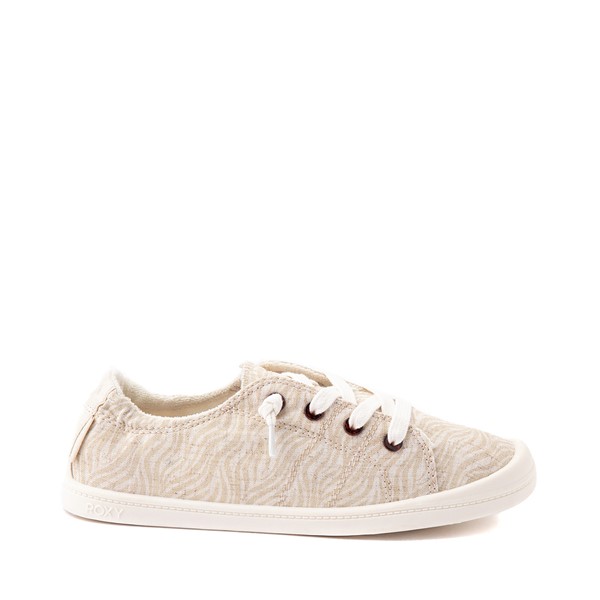 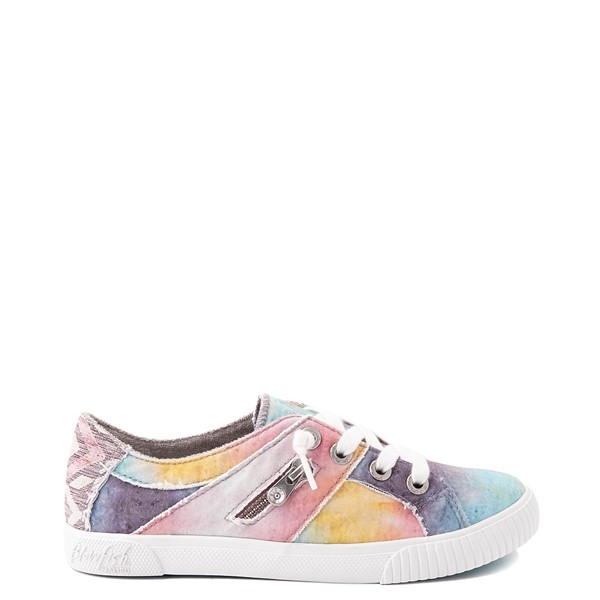 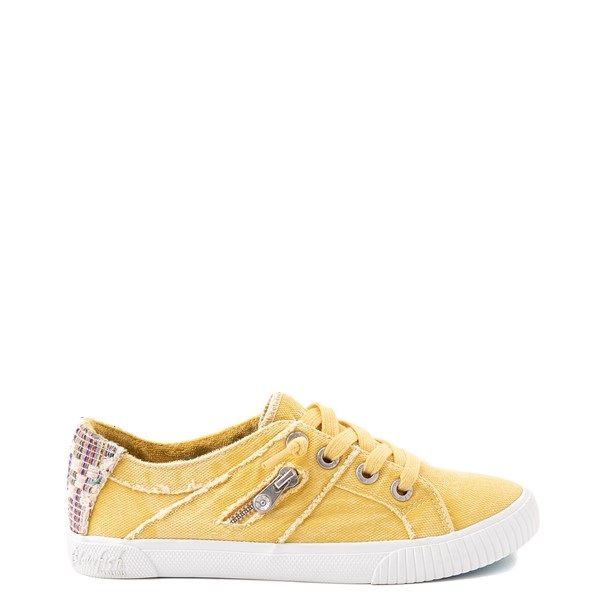 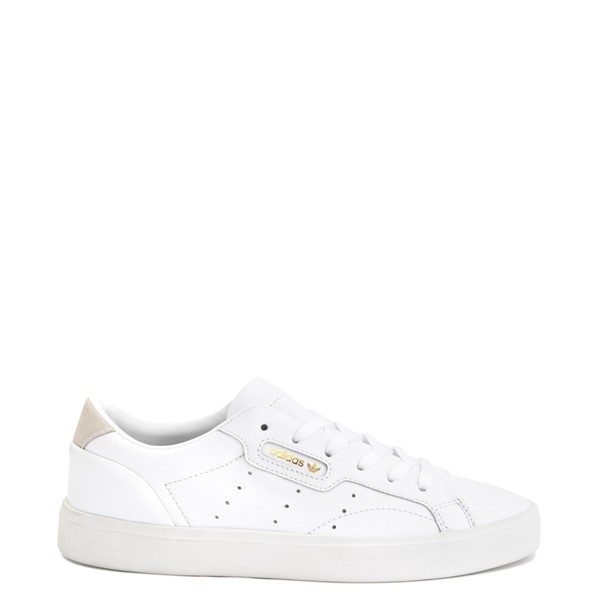 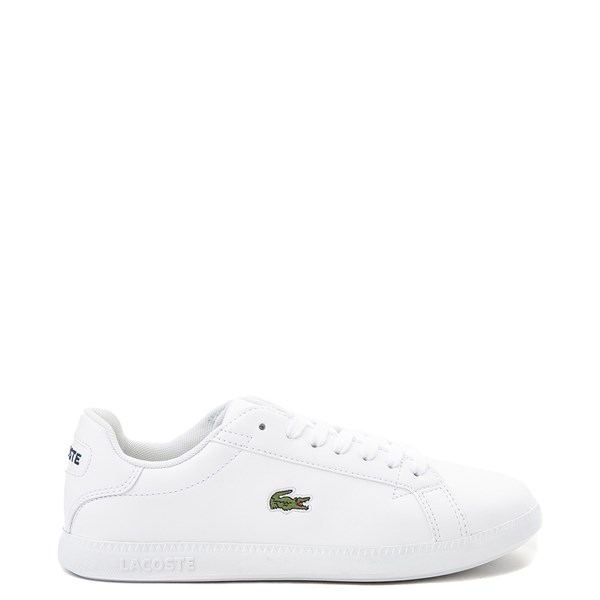 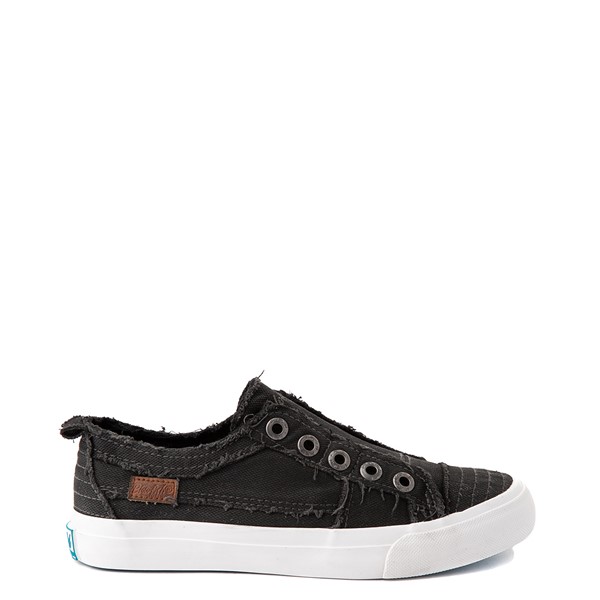 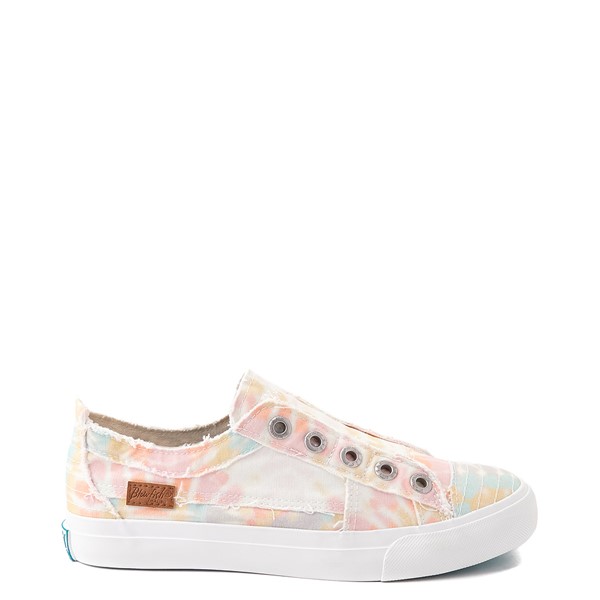 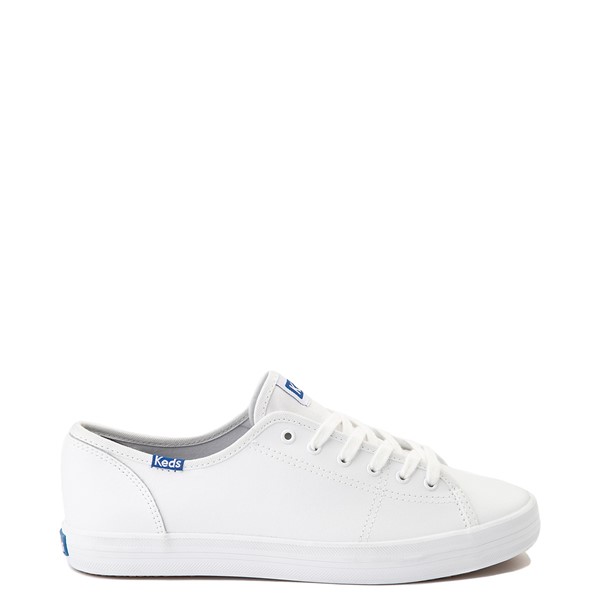 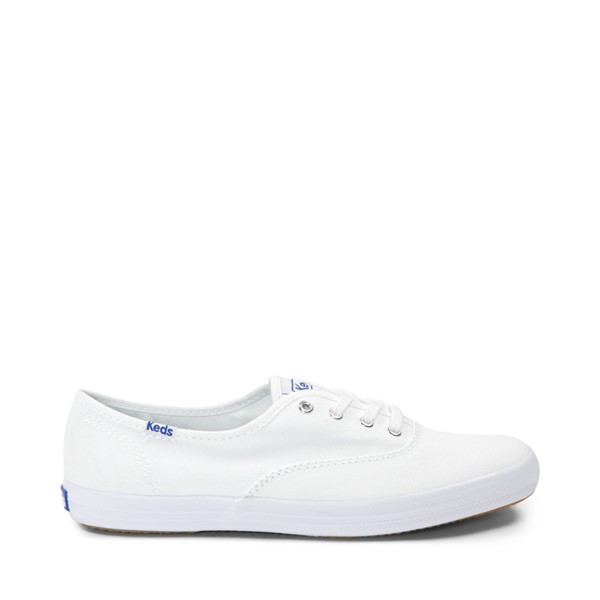 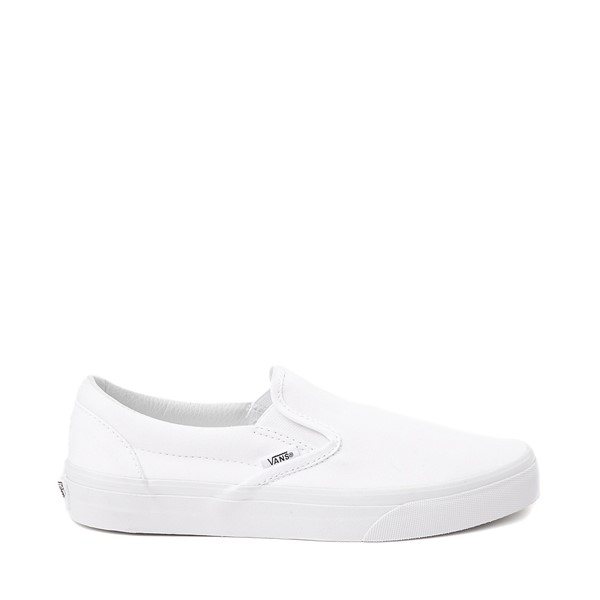